WHAT CHILD IS THIS? 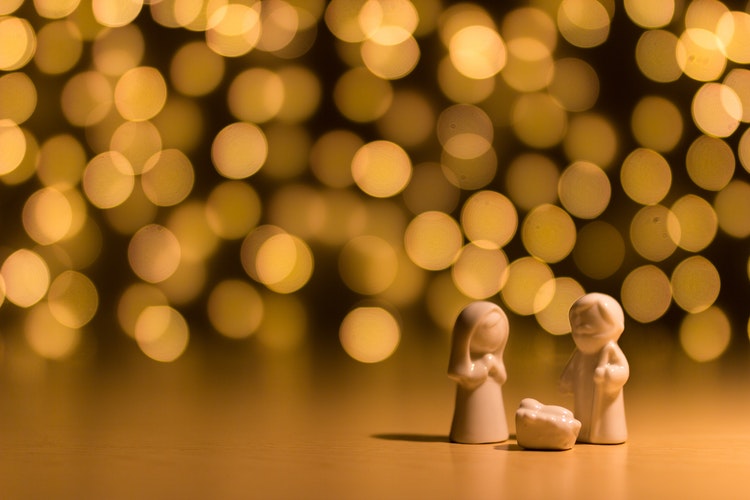 Contributed by Rick an investor and coach within our network among the least reached.

And why did Mary wrap the baby Jesus in “swaddling cloths”—and why place him in a trough used to feed animals—a manger—a feeding trough?

We know why Mary and Joseph went to Bethlehem. Bethlehem, the “City of David,” was where David was born and where he was crowned king of Israel. And seven hundred years prior to the birth of the Messiah, the prophet Micah said that the one whose origins were from ancient times—the Messiah—would come from Bethlehem (for what it’s worth, there were two towns named Bethlehem . . . so Micah made it more specific, it would be Bethlehem Ephrathah).

As to the shepherds, we can’t be certain—but there may be an intriguing answer. Historians note that these were probably not young shepherd boys, but what was known as “priestly shepherds.” These were men who could only begin their work at age 30, similar to the Levitical priests in the Temple three miles away. Their job was to raise and care for the animals that were used in the temple sacrifices for the atonement of the people’s sins.

These were special animals—and in following the Levitical instructions, they had to be unblemished. They could not have torn skin or broken legs. So whenever a baby lamb was born, the shepherds would take the lamb, wrap it in cloth strips—swaddling cloths—and place it in a feeding trough so that it could not try to run and possibly damage its fragile body.

What child is this?

This was no accident. In God’s grand orchestration, He’s telling the shepherds, and you and I, that this child laying in a manger would be the Lamb of God that would atone for the people’s sins.

After telling the shepherds of this sign, an entire army of angels appeared. They praised God. And they said, “Glory to God in the highest, and on earth peace to men on whom his favor rests.”

This is who this child is.

There are two ways of spreading light: to be the candle or the mirror that reflects it.